When can you be released on bail?

When can you be released on bail?

You can get released on bail in two situations: Police Bail and Court Bail.

Police Bail (or Agency Bail) is given to you during investigations or when you’re investigated or charged by the Police or other enforcement agencies such as the Central Narcotics Bureau (CNB), Commercial Affairs Department (CAD) and Corrupt Practices Investigation Bureau (CPIB).

Court bail is given to you during your criminal case in Court. 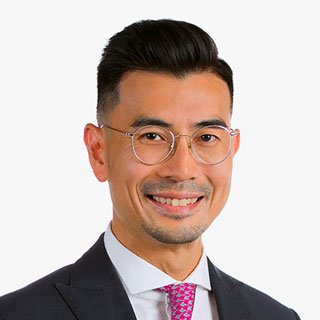 We’ll always make time for you.
Tell us what’s on your mind and we'll find a way to help.