MITIGATION PLEA IN SINGAPORE
[3 Things You Should Know]

Mitigation pleas are extremely important, as they can often mean the difference between jail time or achieving lenient sentences of your guilty plea for a criminal offence. It is a dire situation that could lead to prison time and a criminal record.

As some of the best Criminal Defence lawyers, we defend and represent individuals and corporate entities accused of committing general and regulatory offences as well as complex corporate and commercial crimes in Singapore. We have years of experience in crafting mitigation pleas that get results. 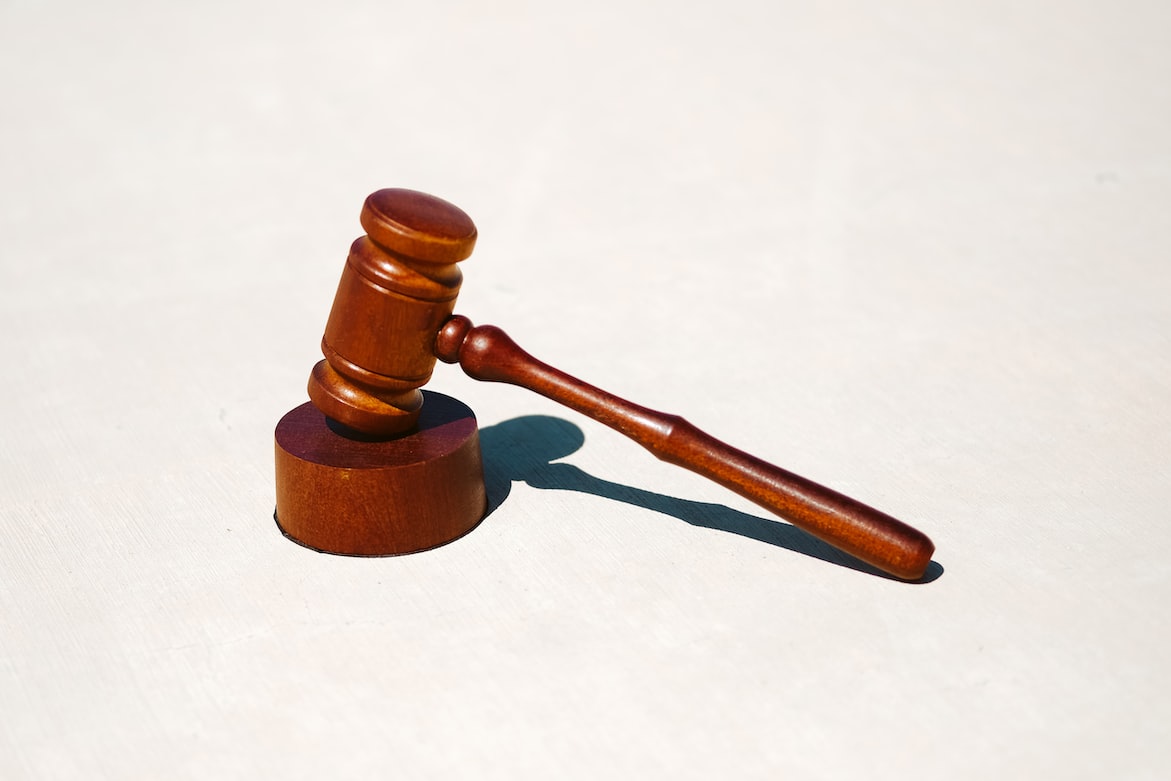 WHAT IS A MITIGATION PLEA IN SINGAPORE?

A mitigation plea is a request made by you (the defendant) to explain (in the form of an oral or written statement) to the Judge the circumstances of the offence that you have been found guilty and convicted for.

The Court can then arrive at an appropriate sentence/lighter sentence to reduce the severity of the punishment imposed on you. You can either legally represent yourself or have a Criminal Defence lawyer who is well versed with matters in mitigation and mitigation factors.

The purpose of your mitigation plea (known as a plea in mitigation) is to convey relevant mitigating factors designed to help the Judge arrive at a fair, justified and lighter sentence. Mitigating factors can include reasons, facts or circumstances which seek to persuade the Judge to exercise leniency or explain why your punishment should be less severe.

The relevant factors may include the criminal offence’s unique circumstances or situation. You may plead guilty or be found guilty by the Court. Regardless of the outcome, you have the right to make a plea in mitigation before the Court passes a sentence.

WHAT IS AN EXAMPLE OF A MITIGATING FACTOR?

You should include mitigating factors for your mitigation plea in Singapore. These could be facts and circumstances of the case that would convince the Judge to give you a lighter sentence. You should only consider factors that apply to your case. Some common mitigating factors include:

If you are under 21 years old, the Courts may be more lenient than if you were older by considering sentences that focus on your rehabilitation instead of punishing you for the criminal offence committed.

Facts Relating To The Circumstances Of The Crime

The Court will consider the efforts you have made to reduce or compensate for the harm caused to the victim. Compensation for the medical expenses incurred by the victim is called restitution, which is a mitigat­ing factor for a plea during mitigation.

The Courts will also assess your chances for rehabilitation – in other words, showing or proving to the Court that you will not commit a crime again in the future is very helpful for a plea during mitigation. The Singapore Courts may look into your circumstances, such as

This would include, among others, the following factors:

Degree Of Involvement In Crime

The Court may consider the degree of your involvement when deciding whether to impose a prison sentence. For example, if you were just an accessory after the fact, the Court may be less likely to give you a long sentence. Some scenarios are:

You may also demonstrate that you had a mental illness that contributed to you committing the criminal offence. The Court may consider whether your mental condition contributed to the commission of the crime in determining whether you are fit to plead or stand trial. If you are relying upon this factor in your mitigation request, then you will need to submit evidence to prove all of the items listed below:

WHY DO YOU NEED A LAWYER FOR MITIGATION PLEAS IN SINGAPORE

Whilst it is ultimately your decision whether to enter into a plea bargain or to claim trial, you are strongly encouraged to be represented by a competent and capable Criminal Defence lawyer during the plea negotiations process so that you will be properly advised on whether the Prosecution’s proposal or offer is reasonable and also because some aspects of the plea bargaining process can only be conducted with the assistance of a lawyer e.g. CCMS discussions and CCR conferences can only take place between defence lawyers and prosecuting officers and you won’t be entitled to participate in the process if you are unrepresented.

Let us help you find the best solution for your unique situation. If you would like to understand more about mitigation pleas in Singapore and how the issues discussed in this article may affect you, get in touch with our lawyers today.

Can A Mitigation Plea Be Prepared In Different Languages?

What Are Not Accepted As Mitigating Factors For Including In Your Mitigation Plea?

The Singapore Courts have also ruled that certain factors cannot be considered mitigating factors. For example, committing an act of violence because of financial hardship will usually not be regarded as a mitigating circumstance unless there are exceptional circumstances that would justify the commission of the act of violence.

Even if the imprisonment sentence is short, financial hardship to the offender’s family does not carry much weight as a mitigating factor in sentencing. Because it is unlikely that the family will suffer more than they had if the offender has not committed the crime. Similarly, a person’s educational qualifications are also not a valid mitigating factor for consideration.

The Singapore Courts will only consider your educational background and other factors, such as your family’s support or a display of regret, to determine whether rehabilitation is viable.

What Happens After The Mitigation Plea Is Presented?

After reviewing the mitigating circumstances and the arguments made by the Prosecu­tion concerning the issue, the Judge will impose a sentence against the defendant. When the Judge has decided on the conviction, either party may generally appeal to the High Court in the following circumstances:

Can I Retract My Guilty Plea During The Mitigation Process?

If you had initially pleaded guilty but at a later point in the process wished to change your mitigation plea (i.e. from pleading guilty to pleading not guilty), the Singapore Courts will not permit such a course of action.

However, it may be permitted in cases whereby, if the accused has managed to show that there are valid and sufficient grounds that satisfy the Court, the accused may then retract the plea, such as providing ample evidence to prove that the earlier plea was invalid/unclear. If the retraction of the guilty plea is successful, the Court will then send the matter back for trial. Criminal appeal vs criminal revision: What’s the difference and how do they work?

After you’ve been sentenced in a criminal case, there’s still a brief window of opportunity for you to appeal to change the outcome of your conviction or sentence. Perhaps you felt pressured to plead guilty, you believe your defence was mishandled, or you believe the...
Read More 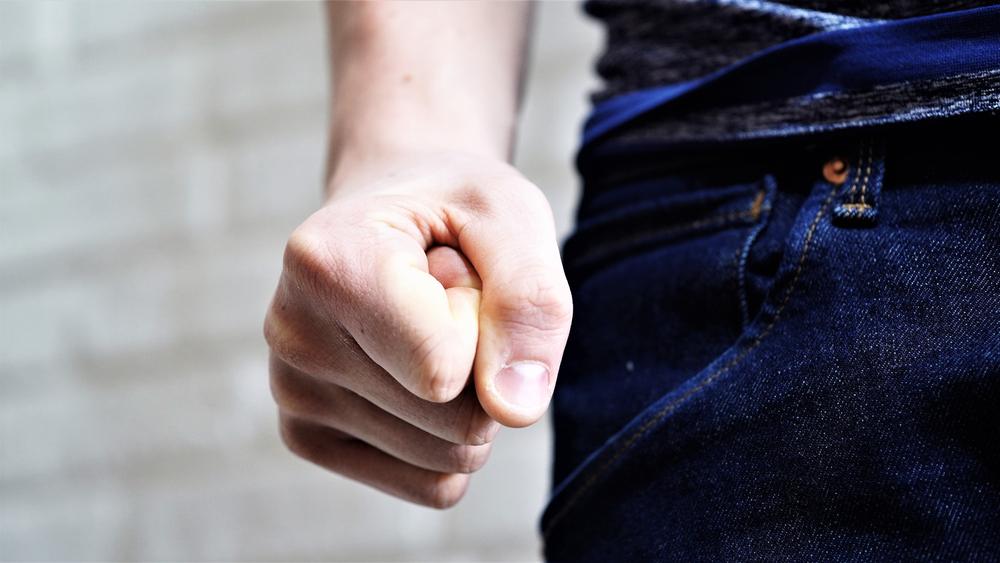 Singapore’s legal system is based on English common law, meaning that the majority of legal decisions are judge-made. Criminal law is one facet of our legal system, covering general criminal offenses such as assault, theft, extortion, grievous hurt, and more. The...
Read More Harassment in Singapore is governed by the Protection from Harassment Act (POHA), which was set in force in 2014. It provides protection against multiple forms of harassment, both online and in real life. The act is regularly revised and expanded to cover new forms of...
Read More Singapore’s authorities have been stepping up their efforts to tackle white collar crime, employing cutting-edge technology to identify and prosecute even the most complex of cases. Most white collar crimes are usually characterised by deceit, concealment, or...
Read More Definitions and Examples of Common Sexual Crimes in Singapore

Between 2017 to 2019, a total of 6,988 reports of sexual assault were made in Singapore. According to The Straits Times, the number of reported rape cases has jumped 75 per cent in the past 5 years, due to greater awareness and willingness to report it. It is...
Read More 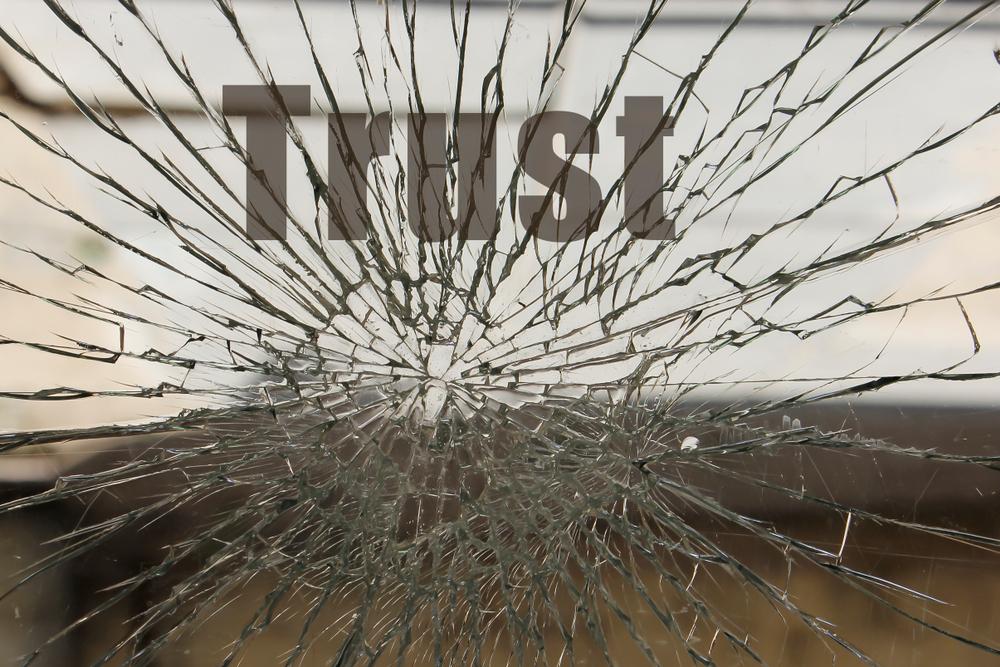 In November 2015, six members of Singapore’s City Harvest Church, including its founder Kong Hee, were found guilty of criminal breach of trust (CBT) and sentenced to jail terms ranging from 21 months to 8 years. They were charged with misappropriating S$24 million in...
Read More

Anyone can be a victim of sexual harassment or assault, regardless of their age, gender or background. It can happen at school, at work, in public or even at home, and the vast majority of victims know the perpetrator. Research has shown a quarter of Singaporean women...
Read More Bullying and abuse were once seen as mostly physical threats, but we now know these dangers are just as prolific online. One in nine Singaporean teenagers in 2014 were targets of cyberbullying, while more recent surveys show the number of victims has skyrocketed to at...
Read More Technology is continually giving us new ways to connect, learn and share with one another, and life wouldn’t be the same for most of us without the convenience it provides. But it also exposes us to certain crimes, and it’s important to understand these risks so you...
Read More

Our specialist lawyers are hand-picked for their ability to combine domain expertise, practical experience and sensitivity in understanding and handling the unique nuances and needs of every client’s situation. 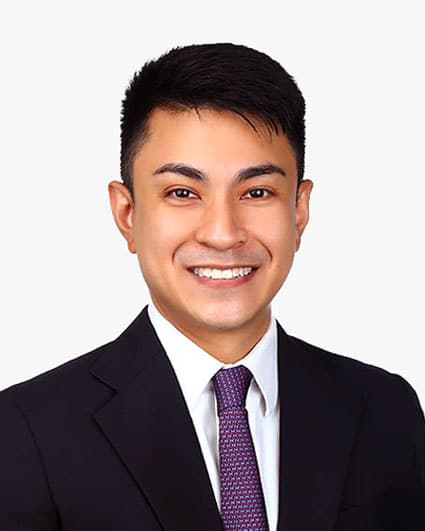 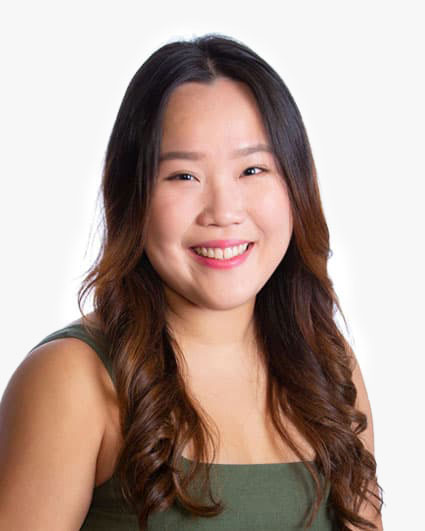 *We do not accept service of Court documents by fax.

Tell us about your case and get a free consultation.