When is it worthwhile to sue for defamation? 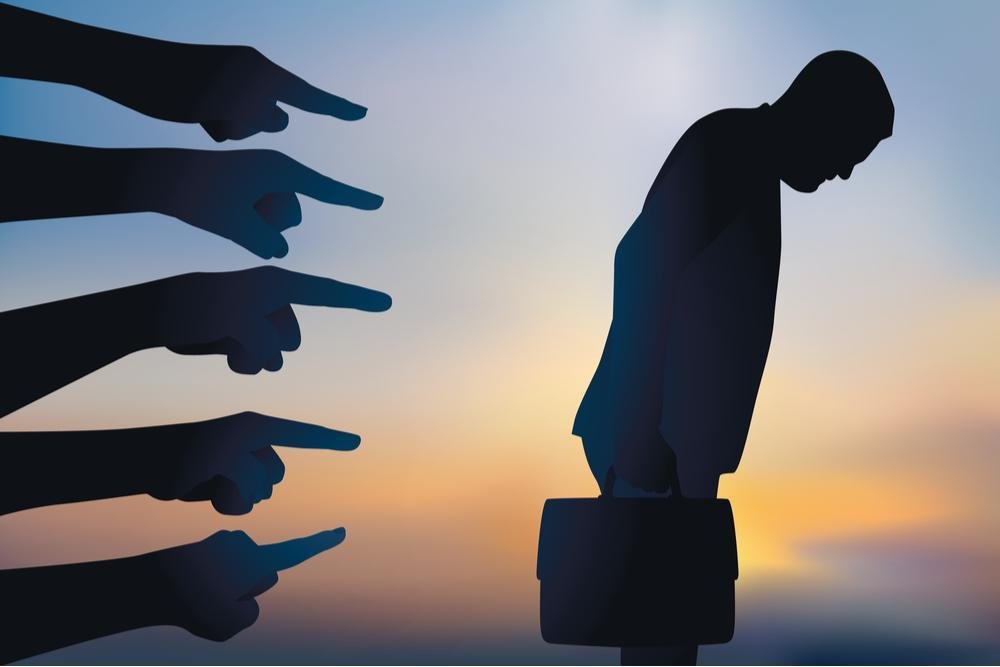 When a widow was called a “rotten woman” and accused of misappropriating company funds by her sister-in-law, she sued for defamation and was awarded $40,000 in damages. But how did her sister-in-law’s remarks constitute defamation? And how does the court rule in defamation cases?

If you’re considering filing a defamation suit, it’s important to know what constitutes defamation – but it’s not always possible for people to determine whether something said about them is defamatory or not until they consult an attorney. Seeking legal advice from an experienced law firm in Singapore is one of the best ways to legally protect yourself while getting the best possible chance of winning your case and obtaining compensation.

What is considered defamation in Singapore?

Defamation in Singapore is covered by section 499 of the Penal Code, which means it constitutes a criminal offence, and the perpetrator may be arrested by the police if so warranted.

Additionally, defamation can also give rise to a civil suit under the tort of defamation and the Defamation Act. According to the tort of defamation, written and spoken words can constitute libel and slander respectively, and the victim can pursue a case against the perpetrator to pursue compensation (usually in financial form) or an injunction (a court order to cease and desist).

As the plaintiff (victim), you must prove the following to show defamation:

The statement in question must be defamatory

For example, it must have harmed your reputation, exposed you to contempt, or caused you to be shunned or exposed to ridicule by society. In the case of the widow above, the judge found that the statements made by her sister-in-law were “clearly defamatory” because they were intended to damage her reputation in front of her business associates and staff.

The statement in question must refer to the victim

It must be clear that the person making the statement was referring to you, either by mentioning your name, showing a picture, or providing other forms of identifiable information.

The statement in question must have been published or communicated to a third party.

As far as defamation cases go, if a tree falls in a forest and there’s no one to hear it, it doesn’t make a sound. The courts also often take into consideration the “audience size” of the defamatory statement when calculating damages to be awarded to the victim.

What are the possible defences to defamation?

The accused can claim that a statement is not defamatory if they can prove one of the following defences, as covered by the Defamation Act:

What are the possible outcomes of a defamation lawsuit?

After you’ve raised a defamation case against a perpetrator, and if they are found guilty in the court of law, there are two possible remedies that may be issued, either to ease the distress you’ve suffered or to repair your damaged reputation.

When deciding on the amount to be awarded, the court will consider the following factors:

These are court orders issued to the perpetrator to cease and desist, and can either be:

There are many factors to consider before deciding whether or not to pursue a legal course of action. It is paramount to weigh the pros and cons and consult with an attorney as soon as possible in order to make an informed decision that will be best for your specific situation. Remember, defamation suits can be either criminal or civil in nature.

At Tembusu Law, we’re committed to providing top-notch legal advice that’s personalised to your circumstances. Our team of highly experienced civil and criminal lawyers in Singapore is here to support you in your fight for justice. Get in touch with us today for any professional litigation and dispute management advice you may need.