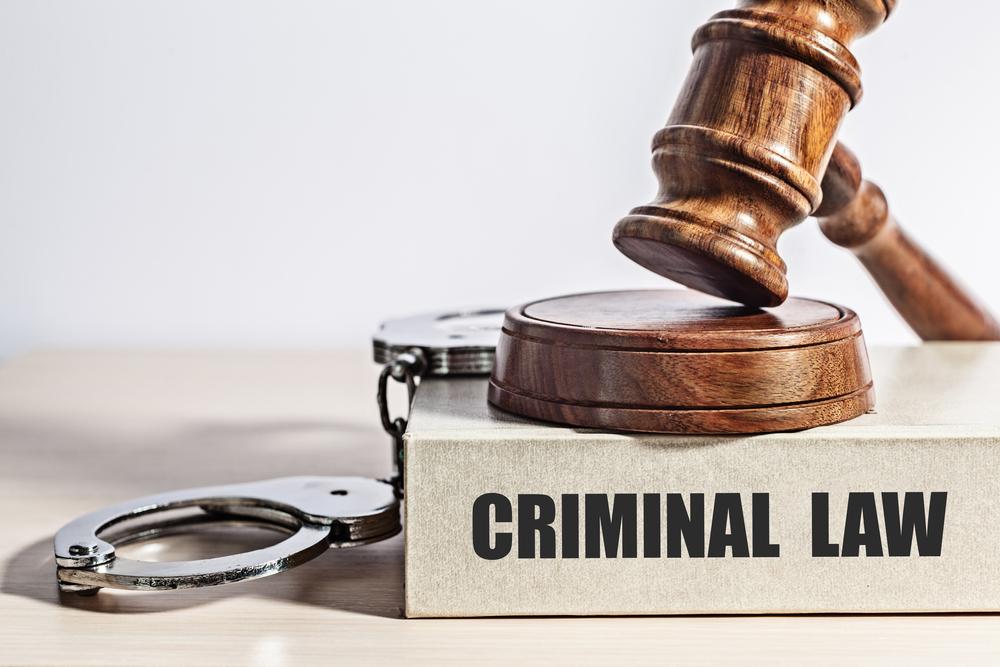 Singapore’s legal system is based on English common law, meaning that the majority of legal decisions are judge-made. Criminal law is one facet of our legal system, covering general criminal offenses such as assault, theft, extortion, grievous hurt, and more. The other facet is civil law, usually dealing with contracts, property, and family relations.

In this article, we answer some of the most commonly asked questions about criminal law in Singapore.

What is Criminal Law in Singapore?

Criminal law in Singapore is largely statutory in nature, and is outlined by various statutes including the:

What is the Penal Code in Singapore?

The Penal Code explains and outlines what constitutes a criminal offence in Singapore, as well as the maximum punishments for each crime. There are over 500 sections in the Penal Code across 24 chapters covering a wide range of offences, including:

Can You be Detained Without Trial for a Criminal offence in Singapore?

The Criminal Law (Temporary Provisions) Act is a statute that grants the government power to detain suspected criminals without trial, as long as the purpose is to maintain public safety, peace and good order.

The Act is used as a last resort in serious cases where a crime has been committed and victims or witnesses are unwilling to testify in court for fear of retaliation. It is commonly used in cases related to secret societies, organised crime, drug or human trafficking, and loansharking.

What is Considered a Criminal Record in Singapore?

You will hold a criminal record in Singapore if you are convicted of any of the following:

Registerable crimes are listed in the first and second schedules of the Registration of Criminals Act (RCA), which includes offences under multiple statutes and acts. Some minor offences (such as most traffic offenses) are non-registerable, meaning that they won’t appear on your criminal record even if you are convicted.

What are the Principles and Objectives Underpinning Punishments for Crimes in Singapore?

Sentencing is imposed by the court, and is defined by the following four pillars:

What are Community-based Sentences?

Community-based sentences give judges more flexibility in their sentences so that they are no longer restricted to jail time or fines, and can mete out punishments that better fit the crime. Community sentences are only eligible for offenders who have not been sentenced before to more than 3 months’ imprisonment.

Examples of community sentences include:

Need Legal Advice? Our Team of Top Criminal Lawyers is Here to Help

We understand how distressing it can be to face a criminal case. Our team of top criminal lawyers in Singapore has deep expertise in both domestic and transnational criminal law. Contact us today to discuss how we can help you achieve the best possible outcome for your case. We are dedicated to safeguarding your needs and protecting your interests, and you can trust us to ensure that your case goes as smoothly as possible, from investigations to hearings, to appeals.